Anastasia joined in PRI in 2011. She is responsible for signatories in Northern Europe, Middle East and Africa. This region covers over 30% of PRI’s signatory base.  Prior to her current role, she has held a number of positions at the PRI including Head of UK and Ireland, Strategic Advisor across all PRI content and the Head of Australasia.

Previously, Anastasia worked in communications at Euromoney Institutional Investor and Fidelity International. She has a background in journalism including working as a features writer and editor for various publications including the Spectator.

Anastasia holds a BSc in Economics and Applied Statistics from Fergusson College, India and MA in International Political Economy from the University of Warwick, UK. 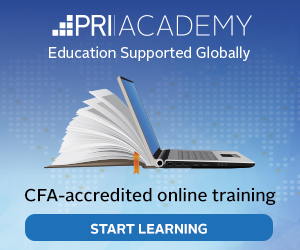