Chris joined the PRI in October 2016 as the Head of the Americas helping manage signatory relations in the US and Canada. He’s subsequently been promoted to Director of the Americas with additional responsibilities for relationship management in Latin America. Prior to this, he was for three years the Head of Investor Initiatives for CDP, the former Carbon Disclosure Project, in North America. He served as the CDP representative to the Sustainable Accounting Standard Board’s (SASB) Standards Council and to the Climate Bond Initiative’s Climate Bond Standards Advisory Board. Previously, Chris worked in New York and Tokyo for JPMorgan, Deutsche Bank and the former Lehman Brothers in a variety of structuring, sales and management positions in structured finance and fixed income. He holds an MBA from Columbia University and a BBA from the College of William and Mary in Virginia. 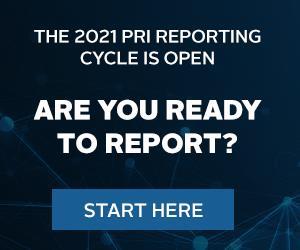