The spirit of the Paris Agreement was renewed this week on the second anniversary of its launch.

Speaking at both the One Planet Summit conference, hosted by the French President, and Climate Finance Day, governments, businesses, the finance sector and PRI signatories stepped up to the mark in the fight against climate change. 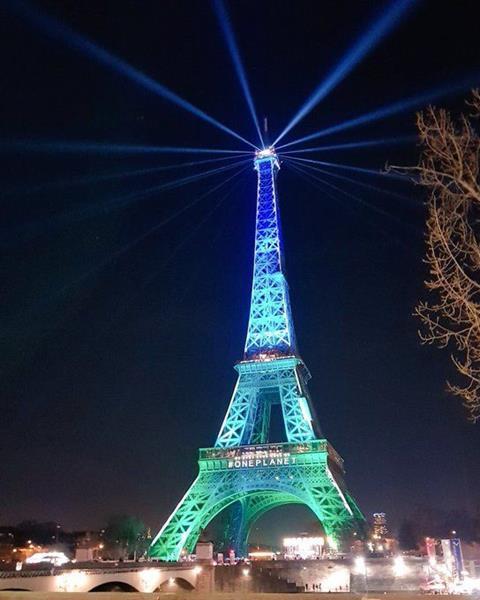 The PRI and our signatories worked with the French government closely and contributed actively to the success of the week. As well as launching Climate Action 100+, we partnered on a dedicated Climate Finance Day and a CDC-hosted investor event, Engaging for Climate, to share good practice. We also spoke about a PRI-Baker McKenzie France report to support investors and companies in moving beyond Article 173 to implement the TCFD recommendations.

Finance for climate is on the global policy agenda. The UNFCCC Executive Secretary highlighted that while 170 nations have ratified the Paris Agreement, financing is needed for the transformation to a low-carbon economy. The UN Secretary General called for pension funds and the whole of the investment chain to step up, and for green finance. A new network for sustainable financial centres was launched involving Paris, London, Toronto and Casablanca among others.

Resilience and adaptation to a changing climate are growing priorities, with financing needed. The issue was brought to life by 12-year old Timoci from Fiji taking the microphone to ask world leaders: “What can you do to help children like me…who are the victims of climate change?”

Action by US states reignited a “can do spirit.” Arnold Schwarzenegger declared that the only one out of the Paris Agreement was President Trump, and that real actions could and were being taken without the federal government by US states, cities and business.

While emissions have gone up this year, and President Macron described us as in a “war against time,” the One Planet Summit outcomes show the stubborn optimism needed for the climate challenge.

In 2018, the PRI will provide practical opportunities for signatories around the world to step up.

We will collaborate with those leading on climate and green finance to advance further, including China, California and France. We will provide opportunities for signatories to engage with companies on transition, drive TCFD implementation, pilot climate reporting and press governments to deliver to us and show ambition.