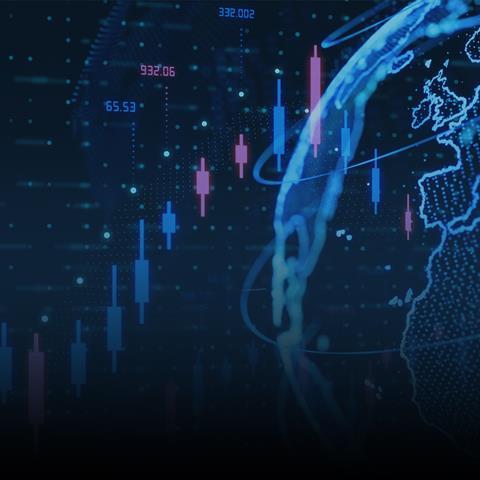 By Mark Fulton, founding partner at Energy Transition Advisors, The Inevitable Policy Response Project Lead‎ and Advisor to the PRI

Back in 2018 when we launched the PRI commissioned the Inevitable Policy Response (IPR) to climate change, the inevitability of “forceful and abrupt” policy responses to climate change in the early 2020s was greeted by many as somewhat wistful and possibly wishful thinking. Roll forward to 2021 and that “inevitability” is seen to be underway and ambition is brimming over! This was confirmed for IPR through a survey carried out with 200 policy experts including some key policy advisers and key corporations. No one doubted further forceful action is coming. For investors, it’s a becoming a question of timing and degree.

Our thesis of a more forceful climate policy was based on societal pressures surfacing in political pressure allied with falling costs of implementing solutions. While many factors were at play since 2018, the outcome of the 2020 US election with a Biden Administration has now proved to be central. But a major force has been the push for net zero (often for 2050) by governments, investor groups and some corporations which has re-invigorated the debate around ambition. For instance, China’s 2060 net zero pledge is a key development. We expect that the US will also make a net zero 2050 commitment in the upcoming months and that India and even Australia could do so this year. The impact of these pledges is not the far away date but the implications for the 2030 interim targets. A near horizon deadline along with the Paris Accord ratchets every 5 years, with the next due four short years away in 2025 will keep feeding the societal pressures for political action.

IPR expected forceful action by the Paris Accord ratchet of 2025, with some caution about the originally planned 2020 ratchet at the originally scheduled pre-pandemic COP26 in Glasgow. With Glasgow now set for COP26 in November 2021, all eyes have turned to the US NDCs which are expected to address the 2030 targets and the possibility that the Chinese NDCs might provide deeper commitments, than those announced in the recent 5 year plan. The UK is mounting a determined diplomatic campaign hoping to encourage as much positive momentum as possible coming out of November towards the 2023 stocktake and the following ratchet.

Based on these recent developments and input from our surveys, Vivid Economics has revisited the last set of IPR Policy Forecasts.

The latest assessment provides a high conviction, probabilistic policy forecast (with 48% of 124 forecasts showing higher policy ambition, and only 6% showing lower, versus IPR’s 2019 outlook) across eight major policy areas, including:

Investors and capital allocation in an acceleration

The upcoming acceleration will create substantial shifts in global investment needs and drive opportunity and risk across and within sectors in the coming years with the attendant market and volatility impacts institutional investors face becoming increasingly visible.

The 2021 Inevitable Policy Forecast Update offers the crucial next layer of detail on how growing momentum on climate will start to shift the macroeconomic context through forceful policy implementation. Later this year, IPR will release the Forecast Policy Scenario (FPS) update, which models the impact of the forecasted policies on the real economy.

The FPS will provide institutional investors with additional analysis to assess them against their investment beliefs and asset allocations in the coming acceleration towards 2025.

In IPR’s view, riding this change is better done from the front than the rear.

This blog is written by  guest contributors. Our goal is to contribute to the broader debate around topical issues and to help showcase some of our research and other work that we undertake in support of our signatories. Please note that although you can expect to find some posts here that broadly accord with the PRI’s official views, the blog authors write in their individual capacity and there is no “house view”. Nor do the views and opinions expressed on this blog constitute financial or other professional advice. If you have any questions, please contact us at blog@unpri.org.