2
Why talk? A process model of dialogue in shareholder engagement
Research 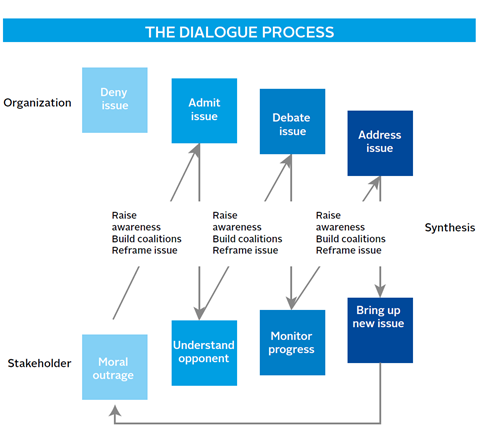