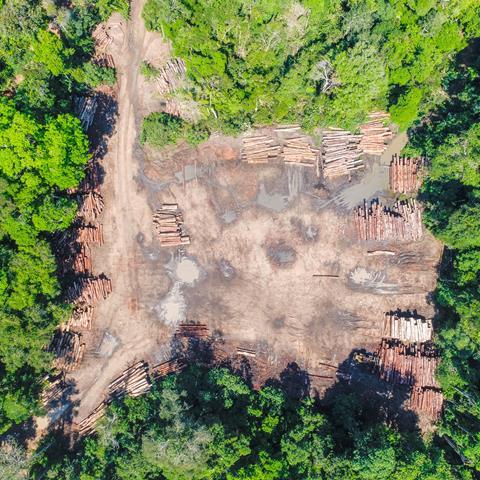 Can Lula save the Amazon? A Brazil Policy Analysis

The Brazilian Amazon is a hotspot of global deforestation, leading to approximately 0.18GT CO2eq of net emissions per year over the last 20 years. This is equivalent to three times the annual emissions from New York City. Critically, illegal activities have been a key driver to deforestation. Addressing this must be a primary focus in any attempt to end deforestation.

The outcome of the October elections in Brazil at both the presidential and congressional levels are a pivotal moment.

This analysis by Kaya Advisory, commissioned by IPR, explains why recent trends in Brazilian deforestation rates, exacerbated by the tacit allowance of illegal activity makes a clear end to deforestation by 2025 virtually unattainable.

However, the re-election of ‘Lula’ da Silva would make an end to illegal activity by 2030 (if not well before) and the achievement of net zero emissions from the Brazilian Amazon possible. A sympathetic Congress would provide a needed helping hand.

A re-election of Jair Bolsonaro means even 2030 as an end date for deforestation is under threat. He has shown no executive interest in curbing illegal deforestation, indeed it has accelerated under his administration. Legislation pending could make matters worse.

While not forming part of the analysis in this paper, efforts by private sector initiatives to address commodities that are related to deforestation are also helpful in either outcome. As would any international action in other countries. The one potential positive is the emergence of a potential Brazilian carbon market. Under Lula, its development could potentially be slower but more focused on attaining environmental outcomes.

The RPS, and other low-overshoot 1.5°C scenarios are put under increased challenge by these findings. Other geographies and sectors, already stretched in these scenarios, are required to provide even more emissions reduction.

What constitutes an end to deforestation?

Illegal deforestation accounts for around 90% of Brazil’s deforestation. Ending this, which in reality is an enforcement issue for the executive branch, is the core need. The Brazilian NDC talks of ending illegal deforestation. Our RPS and FPS models assume stable forest cover and emissions in the Brazilian Amazon by 2025 and 2030 respectively. This is net zero deforestation, which requires some afforestation as well, on top of ending the 90% illegal gross deforestation. We would note that from a Just Transition perspective finding alternatives for those whose livelihood depends upon clearing forest land must be considered in any comprehensive policy package.