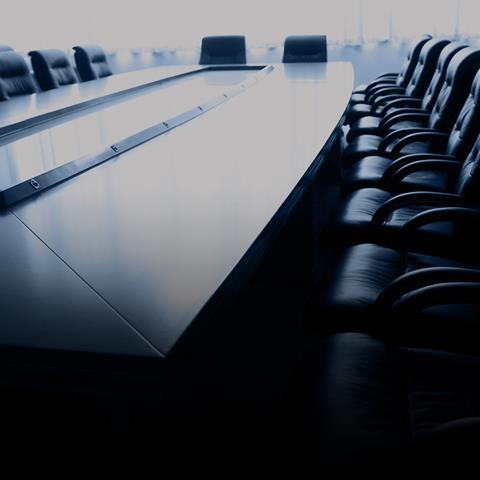 The PRI Initiative’s integrity is dependent both on the actions of the Initiative and collective commitment and good efforts of PRI signatories to the PRI Initiative, its objects, and the implementation of the Principles.

The Serious violations policy is one means to safeguard the reputation, integrity and good efforts of the PRI and its signatories. Other means include annual reporting and transparency requirements of the Reporting and Assessment Framework, and the signatory minimum requirements.

The Signatory rules state that the Board has authority to terminate signatory status:

This policy sets out for the PRI Board, Executive and Signatories a formal process and criteria to reference when there is an allegation of a serious violation to the integrity of the PRI Initiative and its objects, the Principles, and the good efforts of its signatories. The aim is also to provide assurance to signatories and stakeholders that there is a process and predictable response to a serious violation.

The PRI Board, by way of a majority vote of the PRI Board, has the authority to delist a signatory if the Board believes the behaviour of the signatory puts the integrity of the Initiative at risk. The PRI Board can delegate the investigation, recommendations, and monitoring of any scenario within this policy to a PRI Board sub-committee or other suitable body. The final decision(s) to engage, monitor and / or delist resides with the PRI Board.

Serious violations of the integrity of the Initiative (‘serious violation’) typically include, but are not limited to, actions by a signatory or group of signatories that:

The PRI will not involve itself in any way in any claims of a legal nature that a party may have against a participating company or vice versa. Similarly, the measures set out within the policy are not intended to affect, pre-empt, or substitute for other regulatory or legal procedures or proceedings in any jurisdiction.

Complainants must frame their complaint within the criteria listed above and the burden of proof is on the complainant.

The role of the PRI Executive is to conduct an initial review to decide if the complaint is substantive, falls within the remit of the policy, and or if there is a relevant historical precedent. If the complaint is considered to be not substantive or outside of the remit of the policy, the party raising the matter will be so informed and no further action will be taken on the matter by the PRI Executive. For courtesy reasons, the matter will nevertheless be shared with the signatory concerned.

If the participating signatory refuses to engage with the PRI after an allegation of a serious violation within two months of first being contacted by the PRI Board the signatory will be delisted.

It is the Board’s decision to engage with and / or monitor a signatory that has been accused, or admitted guilt or received a legal sanction for a serious violation. A typical engagement will comprise of a formal letter from the PRI to the signatory:

For further information see the