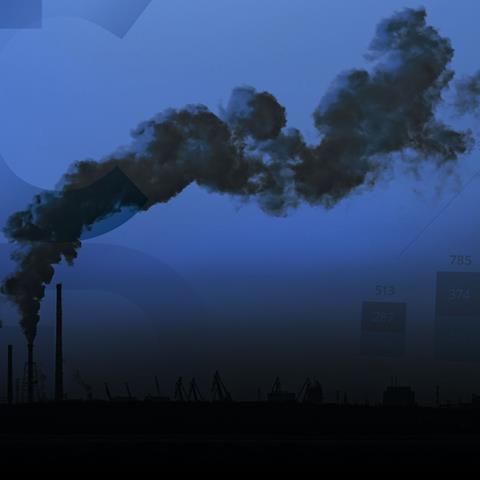 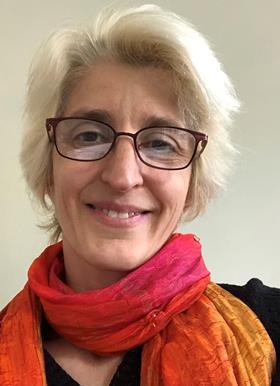 The recently released status report from the Task Force on Climate-Related Financial Disclosures (TCFD) shows the state of climate disclosure advancing rapidly. Eight national or supranational regulators have now adopted TCFD-aligned disclosure requirements, including the EU, Japan, UK and Brazil, and investors representing $194 trillion in assets now support the framework. Moreover, a review of reporting by 1,651 companies in eight key climate-impacted industries found double-digit increases in reporting since 2018 on most of the topics in the TCFD framework. Over a quarter of firms in the review now report that they have established board oversight of climate issues and integrated climate into risk management, and a majority has declared that they have identified climate-related risks and opportunities facing their firms.

PRI data cited in the report also shows progress in the investment community: over three-quarters of the PRI’s asset owner and asset manager signatories report having established climate governance at both the board and managerial levels, and similar numbers have also identified climate related risks and/or opportunities.

The next frontier is the adoption of climate-related metrics and targets. Less than half of the companies the TCFD surveyed reported using either, and the practice is even less common in the financial industry, where under a fifth of signatories’ report using climate-related metrics or targets. To address this gap, the TCFD has issued new Guidance on Metrics, Targets, and Transition Plans, accompanying its updated Implementation Guidance for its framework as a whole. The latter document is the first update to the TCFD’s inaugural guidance, which was issued in 2017, and it comes at the end of a lengthy process of research into how the framework has been used, as well as detailed consultation with reporting entities. Key elements of the new guidance include:

Metrics: the new guidance stresses that climate metrics an organisation uses should be aligned with the work it is doing through the other pillars of the TCFD framework to integrate climate into its particular systems of governance, strategy, and risk management. At the same time, however, there are seven metrics on which all organisations should report. They are:

All of these should be expressed in a way that is decision-useful, actionable, clearly understandable and verifiable, and which facilitates consistent tracking over time.

Moreover, financial institutions now have special obligations reflecting their role in facilitating economic activity. Asset owners, asset managers, banks, and insurance underwriters are being asked to disclose forward-looking metrics on the alignment of their portfolios and activities with a scenario in which global average temperature rise is held to 2 degrees Celsius or less above pre-industrial levels. The need for flexibility regarding the methodology used for determining alignment is acknowledged, however. For further details including on carbon foot printing and exposure metrics for financial institutions see Section D of the guidance.

Like metrics, targets should be adopted as part of a coherent and ongoing approach to climate risk. In particular, targets should be informed by a careful process of scenario analysis. When targets are disclosed, their units and time horizon should be clearly explained, and interim targets should accompany any long-range aspiration such as a “net zero by 2050” goal.

In light of the economy-wide changes that addressing climate change requires, organisations are now being explicitly asked to disclose climate transition plans. These plans should be clearly disclosed as part of climate strategy, guided by the metrics and targets the organisation has chosen, and overseen and approved by the board.

While TCFD reporting remains intended for material information, reporters are being encouraged to think carefully about whether traditional definitions of materiality are adequate to address the complexity and scale of the climate crisis, and to considering erring on the side of a broader scope of disclosures. Scope 1 and 2 operational carbon emissions, however, should be disclosed independent of a materiality assessment.

This guidance is an important step forward in clarifying expectations in these areas. However, it will require discretion for reporters to adapt it to their specific circumstances. While the TCFD does not specify when organisations should begin reporting using the new guidance, PRI is recommending a one-year grace period, and will be holding a webinar intended to help signatories begin this process on 28 October.

Register for the webinar here.