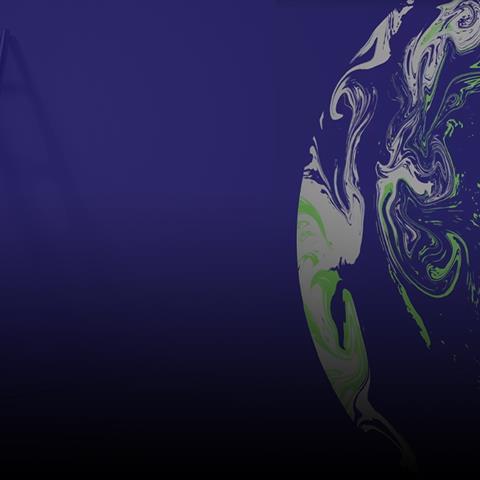 COP26: an important step – but there’s still work to do 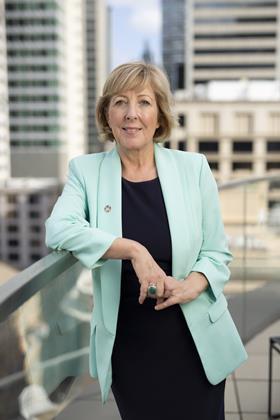 COP26 is over and it’s clear that during the past year, action on climate change has accelerated. In Glasgow, key lines have been drawn in the fight against the climate crisis. Undoubtedly, progress has been made on several key fronts – halting deforestation by 2030, a commitment to shift away from coal usage from many countries and most significantly a framework for greater convergence on the issue between the US and China, the world’s two largest emitters. The conference clearly created a framework for key policy changes. Yet at the same time, COP26 fell short in one of its most critical goals – to set the world on a direct path to no more than 1.5˚C of warming by 2050. We’ve yet to see the widely hoped-for “breakthrough” on the journey to curb rates of warming, making it more vital that nations return to the negotiating table next year with policy acceleration. Until we have a clear route to 1.5˚C, we only have partial success.

When it comes to government action, we saw a mixed landscape. It’s apparent that full global convergence on the issues is still a way off. The reported role of China and India in weakening language in the final agreement text related to “phasing down” rather than “phasing out” coal, alongside the calls of youth activists and vulnerable countries for immediate action and climate justice is the most obvious demonstration that we still need to drive global convergence across a range of policy areas. Significant policy acceleration is needed as we head towards the 2023 Global Stocktake.

On the positives though we’ve certainly seen progress made – on issues such as deforestation, the cessation of investment in overseas fossil fuels and cutting methane-linked emissions. These agreements, with their extensive global reach, show a degree of collective action which was nearly unimaginable 20 years ago. Likewise, we’ve seen potential blueprints for action in the future – with the UK to mandate publicly listed firms and financial service companies to disclose their pathway to net zero serving as one example of how policy measures can create vital transparency and accountability across markets.

We’re also making steps in the right direction on policy. A key achievement of the summit has been the creation of new hooks for accelerating climate policy action in the early part of this decade. We’ve seen agreement to resubmit 2030 emission reduction targets in NDCs by the end of next year, transitioning away from fossil fuels, curbing methane emissions as well as the financing of adaptation, increased resilience and clean energy solutions. Yet, we need to see further representation and funding for developing nations who are already feeling the worst effects of global temperature rises and stand to be disproportionately impacted by the climate crisis. This issue remained a major sticking point in the summit negotiations and must be overcome if we are to move forward.

On the Paris Climate Agreement, again progress has been made, but we need to see steps taken to deliver real world outcomes. This means focussing on decarbonising the real economy, actively moving away from sources of emissions throughout global supply chains and facilitating this change with the appropriate policy backing and, where applicable, private sector financing. Indeed, the role of private sector finance extends to financing a just transition for developing nations too.

Not only do we need to see parties work towards increasing their contributions to mitigate loss and damage for developing countries, we also need to see private finance step in, by backing vital private sector infrastructure projects which help move the dial towards net zero. This can be realised by clearly identifying the sustainable infrastructure needs of developing nations and through policy backing to provide simplified funding mechanisms, both vital work in delivering the original agenda of the Paris Climate Agreement.

On private finance specifically, the role of the Glasgow Financial Alliance for Net Zero (GFANZ) received significant attention. The work of Mark Carney and the wider GFANZ team has been commendable in the run up to COP26, resulting in firms now being able to access a net zero initiative across every element of the investment process. In fact, the work of the various GFANZ initiatives has been impactful already, such as in the case of the UN-convened Net Zero Asset Owners Alliance, which has seen 27 asset owners publish targets with specific emissions reduction ranges, as well as a joint thermal coal phase out position, with the UN Secretary General highlighting the initiative as “the gold standard” at COP26.

However, we know it’s not “job done.” We’re still conscious of the need to ensure that GFANZ signatories expand the scale and ambition of their net zero targets, which the PRI is committed to pushing for in its work as part of the GFANZ initiatives. We know there’s still work to do, and we want to see more funds committed to net zero aligned investments, as well as greater transparency in reporting on progress towards these commitments. The announcement of the International Sustainability Standards Board (ISSB), as established by the International Financial Reporting Standards Foundation (IFRS), creates some vital consistency on the subject of reporting, and aims to become the common global standard for disclosure on sustainability issues. There is still more to be done to see a common standard adopted globally, but frameworks like this provide vital structure for the sector.

In short, COP26 remains a partial success. We saw steps forward on plenty of key issues, and the very early signs of greater convergence. However, there’s still work to be done. We need to see further commitments to set us on the path for net zero – vitally, those commitments need to be backed with action, transparency and honesty.

As we turn to the coming year, COP27 in Egypt provides the opportunity to come back with policy acceleration and tangible delivery on promises made, in solidarity with the Global South. Governments and the private sector both have vital roles to play in both individually and collectively.

The climate alarm bells are deafening at this point and failure to act with the ambition required to reach net zero is simply not an option.