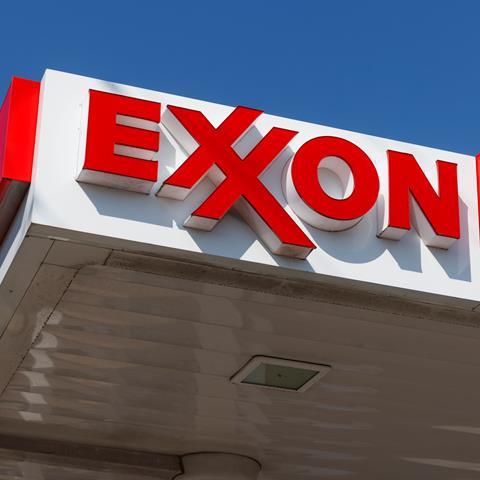 Time for change at Exxon

By Edward Mason (@edwardcmason), Head of Responsible Investment at the Church Commissioners for England 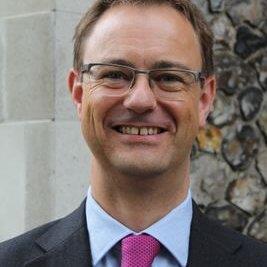 These are extraordinary times for the oil and gas industry. Unprecedented demand destruction is putting the sector under extreme pressure. As investors, we are thankful for the measures companies are taking to ensure their short-term survival.

This is not, however, a time to lose sight of the long-term climate challenge facing the sector. Future oil and gas demand was already looking uncertain; now peak oil demand could be hastened by changes in habits resulting from the COVID-19 pandemic.

The AGM of one company, ExxonMobil, will again be totemic for all investors concerned about climate change. It takes place on 27 May.

The company has set out in black and white in its latest Energy and Carbon Summary an approach to climate change that adds up to defiance of both the goals of the Paris Agreement and the objectives of Climate Action 100+.

The goals of the Paris Agreement are to restrict warming to well below 2°C above pre-industrial levels and to pursue efforts to limit warming to 1.5°C.

Exxon, however, bases its business strategy and investments on demand for oil and gas consistent with the initial NDCs submitted by Paris Agreement signatories which imply approximately 3°C of warming by 2100.

The goal of Climate Action 100+ is to secure commitments from target companies to take action to reduce GHG emissions across their value chain, consistent with the well below 2° goal of the Paris Agreement.

“The Paris Agreement does not contemplate or require individual companies to decrease production to align with the goal of maintaining global temperature rise to below 2°C”, Exxon states bluntly in its ECS report. Indeed, Exxon’s plan is to increase its hydrocarbons production 25% by 2025.

Investors face a simple, binary choice in their voting at this year’s AGM. They can back the company’s climate strategy, or they can challenge it. They can allow Exxon’s wayward strategy to continue, or they can make clear it must stop.

Investors cannot express their view by voting on a climate resolution because, for a second year running, Exxon has blocked a resolution on emissions reduction from appearing on its ballot.

As Climate Action 100+ leads for Exxon, the Church Commissioners and New York State Common Retirement Fund have highlighted, in an exempt solicitation filed with the SEC, three ways in which investors can back their call for change at Exxon:

The Church Commissioners and New York State are voting against the election of all directors. However, we recognise that individual investors’ policies might point to targeting dissent votes on specific directors such as the Chairman, lead director, or chairs of appropriate board committees.

Dissent votes do not automatically remove directors because Exxon directors are not required to achieve majority votes to remain in post. But votes against directors will send a powerful signal that investors’ patience with the company’s strategy and governance is at an end.

The two shareholder resolutions identified for support by the Church Commissioners and New York State Common Retirement Fund have also been flagged by Climate Action 100+ as consistent with the goals of the initiative and complementary to the initiative’s engagement strategy.

An independent chair at Exxon would help drive the company’s strategic transformation to succeed in a carbon-constrained future.

Improved disclosure of lobbying would give investors the insight they need into climate and energy-related lobbying, including lobbying conducted by the trade associations of which Exxon is a member.

Last year, investors expressed their highest ever level of support for an independent chair at Exxon, with 40.7% of investors casting their vote in favour.

37.4% of investors voted in favour of reporting on lobbying.

Since Exxon’s 2019 AGM, BP, Shell and Total, have all pressed on to set ambitions of net zero emissions by 2050.

In April, in a landmark vote, a majority of investors voted for Australia’s Woodside Petroleum to set emissions targets in line with the well below 2° goal of the Paris Agreement.

Above all, it is time for investors to show that they will not tolerate defiance of the Paris Agreement by America’s biggest oil and gas company, nor will they allow Exxon’s plans to fuel 3°C of warming to come to pass.