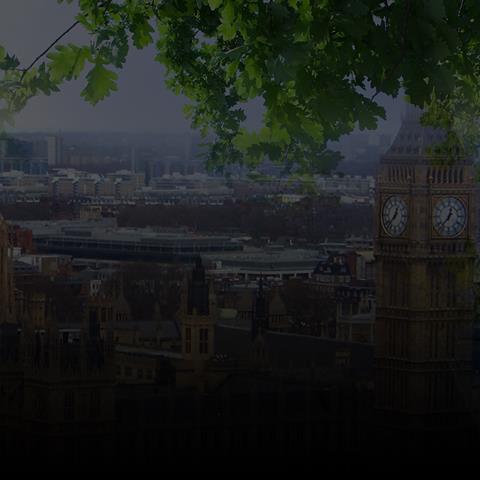 Whoever wins the Tory leadership, progress on UK climate policies must remain a priority 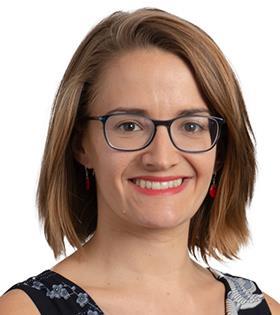 As Conservative Party members prepare to elect the new Prime Minister, leadership candidates have stressed the need for change, a reboot, a “clean start”.

But what of the value of continuity, especially in long-term policy vision, economic stability, and international leadership, particularly on vital issues like climate change? The UK has a long history of setting ambitious targets to address the climate crisis and spur the green transition.

The financial sector has a core role to play in the needed shift towards low-greenhouse gas resilient development pathways – as acknowledged by the UK Government, in particular when Rishi Sunak (then Chancellor and now Conservative Party leadership candidate) committed the UK to be the first global net zero aligned financial centre. However, the UK’s track record is now at risk of slipping.

While the UK’s pledge to reach net-zero by 2050 remains the settled law of the land, the High Court has recently found that the government was insufficiently transparent about the savings its strategy will deliver, and some of the early contenders for the Tory leadership began to challenge the consensus view that strong action on climate is desperately needed. Deregulation is high on the list of priorities for both remaining candidates, while the contest has highlighted potential shifts in the approaches to climate policies.

Unfortunately, the leadership disruption has descended upon us at a critical time, with several important green reforms under way. These include the much-delayed UK Green Taxonomy consultation (initially planned for Q1 2022) – where the UK’s signalling on gas is causing concerns amongst responsible investors and civil society. Regulations on the Sustainability Disclosure Requirements have also been left out of the Financial Services and Markets Bill published on July 20.

The government is currently being run by Boris Johnson’s caretaker administration, possibly until September. Ministers who are uncertain about their longevity do one thing consistently: they de-prioritise. Senior civil servants are asked to focus their teams’ work on a handful of key priorities, and the rest will have to wait for the new appointees.

It does not restart the day a new Cabinet is appointed, far from it. Instead of progressing on policy work, civil servants will soon enter “briefing pack hell”; endless iterative papers selectively introducing ongoing work and anticipated upcoming priorities for Ministers. New Cabinet ministers will receive countless letters and meeting requests, asking them to act on one thing or another.

Since 2014, the civil service has gone through three general elections, nearly a dozen reshuffles, and more than a few departmental reorganisations. On each occasion, there is an eerie atmosphere in Whitehall offices, everyone following live newsfeeds on their browsers, and whispers spreading through the open space about the upheavals to come – sometimes as significant as your own Department disappearing.

Experience shows that anything not on politicians’ and senior civil servants’ radars before the new ministerial appointments take place will not make the cut for a ‘Week One’ briefing – maybe not even ‘Month One’. Worse, a new Cabinet seeking “a clean start”, and stuck in a Westminster echo-chamber, may decide to cut entire policies from their Department’s priorities.

This puts the ongoing work around major climate priorities at risk. A common theme that we encounter here at the PRI is how difficult it is for responsible investors to act, and to encourage others to act, in a constantly changing policy environment. Upheaval within the government drastically exacerbates this issue.

As we highlighted in our recent publication, Reconciling energy security with net zero commitments (UK), “A clear, consistent, and enabling policy environment is critical to the viability of the net-zero transition.”

And indeed the UK has built a reputation for bold action on climate, having adopted legally binding targets as far back as 2008, and underpinned them with successive Carbon Budgets. The May and Johnson Cabinets kept up this momentum in the long run-up to COP26, increasing the government’s ambition to net-zero emissions by 2050, publishing a 1.5C-compatible Nationally Determined Contribution, adopting stringent carbon budgets to 2037, and leading several international initiatives on reforms of the financial sector.

Unfortunately, the energy and inflation crisis of 2022 has cast doubts on the achievability of these ambitious targets. The April announcements on energy security, and associated Energy Bill published this month, sent mixed signals to investors on the government’s priorities. They reconfirmed existing – and outdated – policies on fossil fuel exploitation, even as international scientific studies all agree that there is no room for more of the same if we are serious about limiting global warming below 1.5C.

Reacting to soaring energy prices with these kinds of short-term band-aid measures will only make the job of responsible investors harder and further delay the transition.

It is crucial that the UK’s successful transition to net zero, and in particular the planned reforms of the financial sector, is at the core of both the ongoing “caretaking” work of the current government, and the priorities of the upcoming one. Further delays on these important reforms will damage the UK’s credibility internationally, as the window to limit global warming to 1.5C is closing fast.

Civil servants have been ploughing ahead with the implementation of the UK’s climate targets and bring the financial sector (and others) along. They must be supported to continue this work. Responsible investors rely on the consistency that these long-term policies will bring.

Current ministers must prioritise implementation of the UK’s existing climate and financial strategies, and the two candidates for Prime Minister should make their support for urgent action on this loud and clear. Let’s all make this case to government and the passionate civil servants who are supporting them now, instead of waiting to be drowned out in the tidal wave of welcoming letters in September.

Eliette Riera is head of UK Policy at the PRI and a former civil servant, who worked for seven years across several government departments on energy and climate change policies.