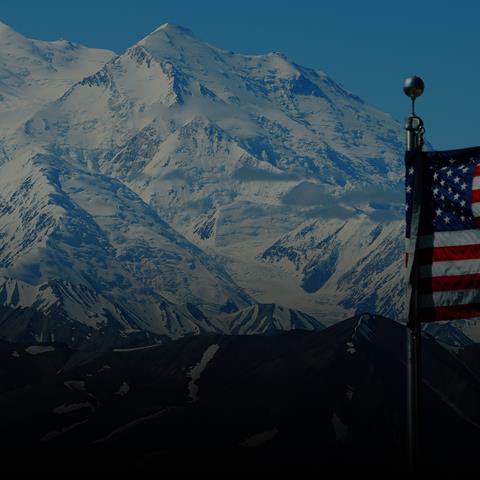 As we write shortly after the US election, the result is still to be settled but the current status suggests:

The outcome of this US election has an important bearing on climate policy in the next four years and to the Inevitable Policy Response (IPR) project that forecasts a forceful policy response to climate by 2025.

In terms of the Biden climate plan, we believe that the key points outlined below would be addressed fully if a unified democratic government were confirmed and, even without the Senate, many of the initiatives below should get enacted given Executive powers (the EPA being crucial), support from states, and a new stimulus package that reflects a compromise more favorable to the Democrats’ agenda:

Other factors that merit further review following the election are:

Financial policy and regulation – The executive branch has wide-reaching authority over financial supervision, policy, and regulation. Signals from the Federal Reserve and US Securities and Exchange Commission show increasing attention to much greater consideration of climate in financial oversight

Covid-19 has already caused a great deal of volatility in financial markets in 2020. The five sectors in public equity markets identified as key in IPR equity market results were:

Covid-19 has already caused a great deal of volatility in financial markets in 2020. With so many variables in play regarding what might be priced into markets in term of climate policy driven value, we think that some stability is first required beyond the current volatility before we can more accurately assess the market pricing issue. Once the current political dynamics and COVID expectations have settled it will be easier for investors to view the climate thematic. However, we believe that the underlying principles of the IPR methodology are still valid in terms of the thematic implications for portfolio construction.

A full review of IPR’s policy forecasts is underway by the IPR consortium and will be available in Q1 2021.

[1] Exit polls appear to show that his messages on climate change broke through with voters. Morning Consult found that 74% of Biden voters described climate change as “very important” to their vote, a sign that lack of action would potentially affect the new president’s base. Another exit poll by Fox News and the Associated Press determined that 67% of voters—not just those who cast ballots for Biden—supported “increasing government spending on green and renewable energy.