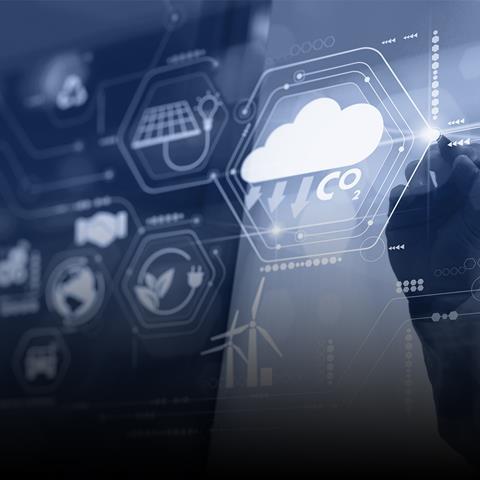 In Q1, Quarterly Forecast Trackers (QFTs) have confirmed long term forecasts, with some evidence of deceleration of forecasts shorter term

Major events in late 2021 and developments in early 2022 have confirmed/reinforced IPR long term forecast impacts, with some signaling an acceleration in policy action coming from COP 26, Germany, France, UK and China:

There has also been some evidence of stagnation or deceleration of policy action that needs monitoring in the US and Brazil: 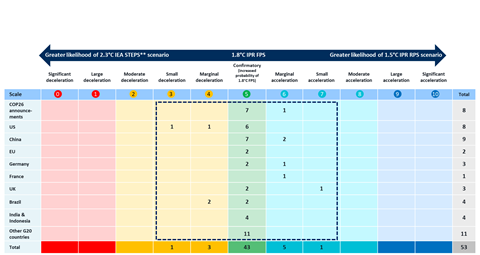 The IEA’s ‘Stated Policy Scenario’ or STEPS reflects current policy settings based on a sector-by-sector assessment of the specific policies that are in place, as well as those that have been announced by governments

Impact of the Ukraine War

We express our sympathies with all those suffering in this war

For IPR Forecasts we see 3 meta developments at this stage:

But we do not see any divergence from trend in demand side sectors, if anything in medium term an eventual acceleration towards more green outcomes*

Each QFT release will be accompanied by a Webinar discussing key findings. The next QFT and Webinar is planned for the last week of June.

Scheduling and details will be posted on PRI Events Page and IPR Social Media:

For more information on IPR, signatory briefings and presentations, please contact us at IPR@unpri.org