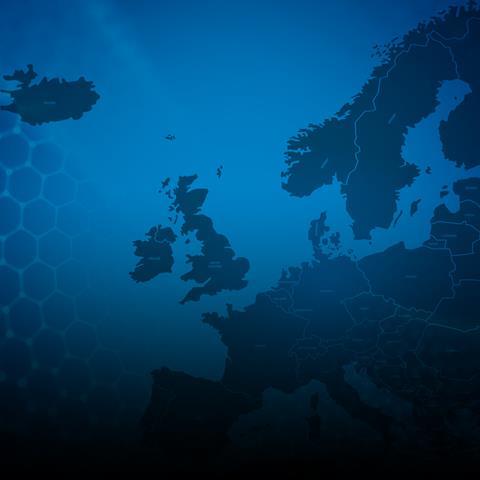 Clean technology: How the European carbon market is spurring innovation

In 2005 the European Union launched the first major international carbon market, hoping to curb greenhouse gas emissions and to encourage private sector investment in new low-carbon alternatives. The program capped the carbon-dioxide emissions of several thousand heavily polluting firms. In a new study, I show that these businesses responded to the carbon regulations by becoming more technologically innovative.

The study compares the experiences of the nearly 500 British firms that came under the remit of the EU carbon market to a matched group of historically similar, but un-capped firms. The comparison reveals that the program spurred these companies to spend an additional £350 million – £450 million on research and development (R&D) between 2005 and 2012, an investment which translated into the filing of an additional 100 – 150 patents in the same period. Moreover, these investments were disproportionately directed to the development of low-carbon technologies, as their low-carbon patenting and R&D spending increased by roughly 20% to 30%. This created a nationwide increase in overall corporate low-carbon R&D spending of roughly 1% – 2% percent. The true impact is likely to be larger still, once we account for the positive influence this could have on the rest of the UK economy and the world.

To put these numbers in perspective, to achieve the same outcome through targeted tax expenditures, the UK government would have had to spend an estimated £100 million – £200 million. By contrast, the EU carbon market raised £1.3 billion for the British government from the auctioning of emissions permits, while creating significant benefits beyond innovation, such as emissions reductions.

When the costs and benefits are tallied in this way, it is no wonder that more than 100 countries have now pledged to put a price on carbon. This trend has hopeful implications for the future.

The study also identifies an important opportunity for improvement, though. The CO2 -intensity of production – emissions per dollar of revenue – has remained almost the same across both the capped and un-capped businesses. This is a sign that the regulations haven’t yet driven firms to adopt the low-carbon technologies that are already available on the market. The reason could be that the carbon prices has been too low, or too volatile. Another factor could be that most low-carbon alternatives are still developing rapidly, which creates a risk that any newly acquired equipment quickly becomes obsolete. Whatever the reason, the evidence suggests that the EU carbon market has been an important driver of technological innovation so far, but not (yet) of technology adoption.

Carbon markets can push firms to make low-carbon technologies even better and cheaper, which means the ultimate cost of achieving our climate targets may be less than we expect. But it is also critically important that we have policies that support and encourage large-scale adoption of these new low-carbon technologies. Only then can we achieve more ambitious emissions reductions, giving us a better chance of avoiding the worst effects of climate change.