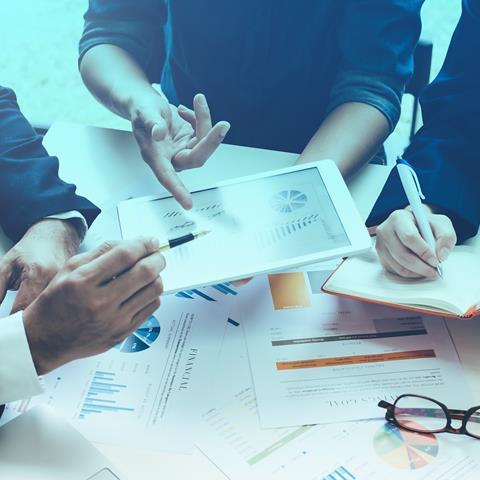 The following draft ESRS were published for consultation:

The second set of draft ESRS will include sector- and SME-specific standards, to be consulted on in 2023 and adopted via delegated acts in June 2024.

The PRI has provided views and recommendations on sustainability reporting developments in Europe through consultation responses and public statements.

Under PRI’s Driving Meaningful Data program, we are working with our signatories to engage on standard setting in the EU. So far this has included:

For any queries about our work and engagement in this area, please contact dmd@unpri.org.