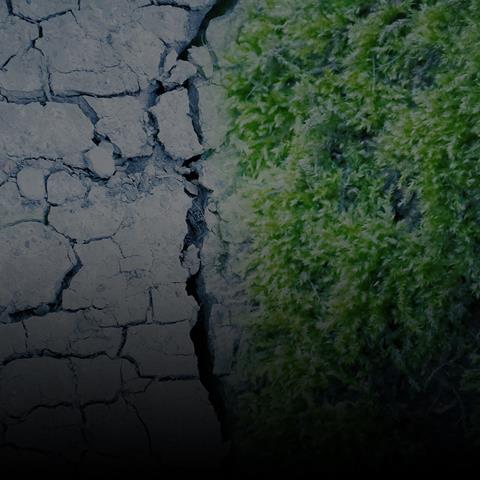 Significant impact – but still a long way to go on ambition by the 2025 Paris ratchet.

The Inevitable Policy Response (IPR) has called for significant climate policy action since 2019. Our recent update of policy forecasts showed acceleration and confirmation relative to our 2019 forecast that significant action would be taken by the 2025 Paris ratchet time. As expected, the Biden Climate Leaders Summit has continued this trend. But there is still a lot more specific policy ambition needed to reach our forecasts.

To put the scale of the announcements from the summit into the context of climate targets, according to Climate Action Tracker estimates, if the pledges made at the leaders climate summit are enacted, they would bring the world 12-14% closer to achieving the level of emissions in 2030 that could limit global warming by 1.5C—the biggest narrowing of the emissions gap they’ve ever seen.

Most importantly confirming an IPR forecast, China’s President Xi pledged to “phase down” coal consumption in the five years from 2025. This is the first time the Chinese leader has vowed to reduce coal consumption. But in a late-night press briefing by Beijing officials after President Xi’s speech, even though XI’s announcement called for “strict control” of new coal fired plants up to 2025, it was noted that this would still allow China’s coal consumption to grow until 2026.

Similar in significance was the announcement that Brazil aimed to end deforestation by 2030 in line with the IPR forecast. Brazil also set an earlier date of 2050 for achieving its net zero emissions target, perhaps signalling a shift in sentiment towards climate action. Calling for an end to deforestation has been a central, if much questioned, forecast in IPR. The announcement also confirms our expected timing. This is very encouraging but still needs delivering. Overall, land use is attracting more focus, which is another key IPR forecast.

Meanwhile, a follow-up interview with US climate envoy John Kerry, confirmed that the President is exploring a key forecast of IPR – Carbon Border Adjustment Mechanisms (CBAMs).

“President Biden, I know, is particularly interested in evaluating the border adjustment mechanism,” Mr Kerry said in an interview on Bloomberg television.

A final push at COP26 Glasgow

While most detailed announcements through NDCs are made ahead of COP26, there could still be surprises. Indeed, there are still a number of forums this year to keep momentum going. It was hoped India might announce a net zero target, but the COVID crisis there must point to a delay in considering this. Australia is still yet to officially confirm net zero by 2050.

Most importantly, in order to make COP26 be seen as the true turning point, countries must state that future policy ratchets will inevitably see further tightening of commitments and delivery on those commitments.

For those who believe that 2021 is the last chance to get on track to 1.5C, current commitments still leave the planet far away from that and 2025 and then 2030 ratchets most certainly will be the last efforts.

It is clear for investors that the implications of accelerating policy commitments should be adopted as core business planning for both asset owners and asset managers, as demonstrated in IPR.

In March, we released the Inevitable Policy Response (IPR) to climate change updated forecasts for policy action under the banner Climate policy acceleration in the context of the Paris ratchet. We found more support for the type of policies we had started forecasting in 2019 with the surge in net zero commitments the new target framework that governments and corporations are adopting.

President Biden’s Climate Leaders Summit was expected to deliver more concrete details around 2030 commitments and indeed it did.